Some treasures get passed from hand to hand along the path of adventurers going along the path of travelers. These items are too valuable to lose but sometimes move in odd ways from place to place. Hands hold them for a time and sometimes they acquire an aura of magick & mysticism. An aura that comes down from legend or made up on the spot by some fool.  These items are not the stuff of legend but instead the minor treasures of a thousand adventures. Past around in taverns to pay gambling debts, given to pawn brokers for the debt to a flop house or brothel. These items not the less maybe far more then they appear. 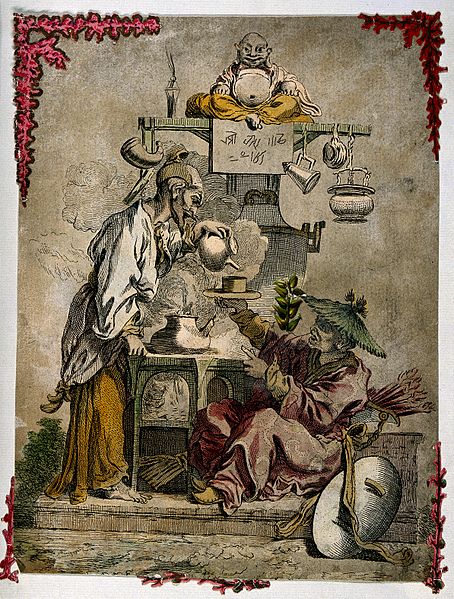 
There are minor treasures that have been left behind in the wake of ages past in the vaults & tombs of ancient & vastly dangerous peoples. These items are tinged with the irony of ages past & wreathed in the mystique of forbidden history.
“Stern and white as a tomb, older than the memory of the dead, and built by men or devils beyond the recording of myth, is the mansion in which we dwell.”
― Clark Ashton Smith, The Return of the Sorcerer 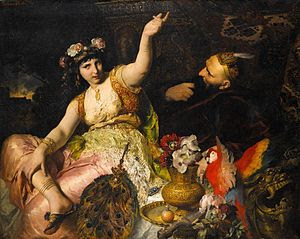 These treasures & relics will be worth at least 200  to 2000 gold pieces or more depending up if these items are found in an urban or country setting. There will be 1d6 NPC's who might latch on to the aura of value that these items or relics carry with them.

1d6 Random Ancient Minor Treasures of
Clark Aston Smith's Tomb's & Necrotic Vaults Table
Austerest Beauty, terrible, sublime,
Has claimed my lips with solemn kiss of snow;
Now through my harp the tremors come and go
Of things not stirred with urgencies of Time.
Now must I tread the snows of lonely moons;
Pale rigors of dead planets desert-girt
Enthrall my dreams--solicitous, alert
To keenest colours of supernal moons.