Kip: "Helen, what's the matter?" Helen: "Danger Kip! They want to kill you; they'll take the spaceship and they'll make me go with them!" Kip: "Well, how?" Helen: "They can, Kip, they control me!" Kip: "Control you?"
This is an another in one of those classic (cough, cough) films to be made fun of with friends!
Plot  from wiki :
An expedition to the moon encounters a race of "Cat-Women", the last eight survivors of a 2-million-year-old civilization, deep within a cave where they have managed to maintain the remnants of a breathable atmosphere that once covered the moon. The remaining air will soon be gone and they must escape if they are to survive. They plan to steal the expedition's spaceship and return to Earth.
Through the use of their telepathic ability the Cat-Women have been subliminally controlling Helen Salinger (Marie Windsor) so she can win the navigator slot on the expedition and lead the crew to their location. Once Helen and the male members of the crew arrive on the moon the Cat-Women take complete control of her mind. They are unable to control the men's minds, but they work around this obstacle with Helen's help and the use of their superior abilities and feminine wiles. "Show us their weak points," one says to Helen. "We'll take care of the rest."
Along with telepathy, the Cat-Women have the ability to transport themselves unseen from place to place within the cave. They use this ability to steal the crew's spacesuits from the mouth of the cave, where they were left.
Using Helen to smooth things over after an earlier failed attack on the crew, the Cat-Women approach the men openly. Food and drink are brought out and a party ensues. Kip (Victor Jory) is suspicious after discovering the spacesuits are missing and confronts the Cat-Women's leader Alpha (Carol Brewster), who promises to return the suits in the morning. Kip sits alone, unable to intervene while the Cat-Women exploit the "weak points" of expedition commander Laird (Sonny Tufts) and the other men.
Soon the Cat-Women have learned how to operate the spaceship and are well on their way to success. But Lambda (Susan Morrow) falls in love with crew member Doug (William Phipps) and tells him of the plot. Carrying three spacesuits, Alpha, Beta and Helen make a break for the ship. Lambda teleports ahead to delay them and is killed by Beta (Suzanne Alexander). Kip catches up and fires several shots; Alpha and Beta are killed; Helen is uninjured. The expedition escapes and begins their return to Earth.
Moon Spider 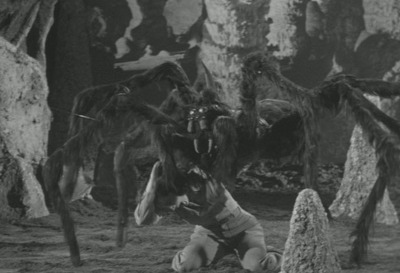 No. Enc.: 1-6
Alignment: Neutral (Inimical to humans )
Move: 120'(40’)
Armor Class: 4
Hit Dice: 2
Attacks: 2
Damage: 1d8
Morale: 8
These fearless predators stalked our ancestors through the streets of Atlantis & beyond. These bastards are fearless & breed by injecting humans & near humans with venom in the 1st round! The second thing they do is inject an egg mass under the skin from which their young hatch with in 1d4 days! The poison paralysis & begins the digestion of the major organs! Many of the spider worshiping cults kept these things as avatars of their heathen gods in the mountains of Atlantis & they can still be found throughout space. It is believed the Krell used these things as well for scientific purposes. 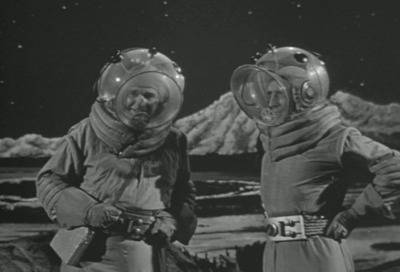 A product of Krell & Atlan genetic tampering these variation on humanity were used extensively throughout the ancient interstellar communities as scientists, warriors, minions, conquerors, slaves, workers & all capacities. They were originally Atlantian stock but taken before the fall of the continent. They may have been traded in a strange sacrifice of knowledge &  forbidden rites. The past remains murky at best where this race is concerned.
They're societies prospered under the guiding hand of the star gods only to be abandon after the fall of the Krell & the Atlans. They retained some of the rites of their ancestors. This race gains +1 to charisma, strength,+2 for intelligence.
The race is grown invetro & many cloning techniques are used to create the "perfect" specimens!
They excel at the classes of astronaut, & scientist but shy away from adventurer. Not to say that this race can't be found as mercenaries but it is rare. They are often found in the employ of several notorious interstellar gangsters who find their talents useful.
They also have a special form of  super science power ! Mental Domination of  The Cat  Level 3 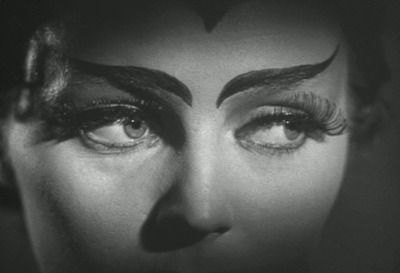 This level 3 power allows the user to overcome the target's natural mental impulses & force them through a combination of telepathic assault & mind control to give into a simple command. This command can't go against the moral nature of the target but may be combined with other users to create a command which must be obeyed! The target is allowed a saving throw every 5 rounds though but repeated use of this power may create psychological addiction to the user. If  the target of this power is success on the saving  throw they may develop a psychological hatred of the user!
This power is used very carefully by the Cat women & tied in with their forbidden rites. Many of these colonies of this race can be found throughout the universe built in the ancient Atlan style. These places are highly organized & laid out with riches & advanced technology one has come to expect from these incredible engineers & pioneers of space travel. Once a year a Cat woman will have to make a pilgrimage back to her home world to bask in the glow & perform in the arcane rituals of her her heritage.
Some of the ruins of the Cat women's former colonies are still packed  with ancient Krell technology but should be approached with caution though. These ruins are still guarded & considered sacred by the race.
Finally each colony will be led by an Alpha - Cruel leader of the feline females a 4th level or above scientist !
Now behold the sights of this ancient race of beauty & mystery
Do you want to know more? Go Here
Posted by Needles at 11:59 AM