Today the overview for my winter campaign continues. This is part III in the Silent Running movie winter Stars Without Number campaign outline. Part II is right
HERE

Silent Running is a movie with a deep ecological massage that seems to almost border on a religion and today we're going to see how those religions played havoc with the post WW III world.
WWIII had devastated the world's ecosystems  and the incredible upheavals  of war tore the world apart.
Ion Drives enabled the Earth to become a galactic power by the time of the early 2000's.
Many ambitious  projects were launched such as the A.R.K project which also aimed to preserve much of the Earth's genome and biospheres along with various cultures. 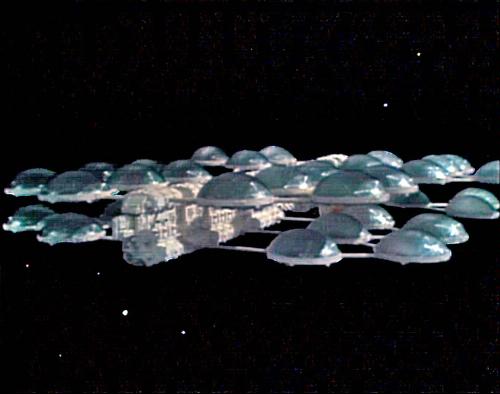 Building started on the A.R.K project in 2005 but was not completed until 2285. The A.R.K. was another corporate sponsored public relations and preservationist's movement effort by several of the Corporate councils. According to the official briefing from wiki:
"Humanity builds a multi-generational starship called "The ARK" which was around 80 kilometres (50 mi) wide and 320 kilometres (200 mi) long. The ship contains dozens of isolated biospheres, each kilometres across and housing people of different cultures"

The A.R.K was part of a quisi religious movement which saw terraforming and stellar ecology as a sort of new manifest destiny for humanity. Many of the corporations including Tyrell, Weyland, and even Delos were behind some of these movements.
Other forces were at work as well here. 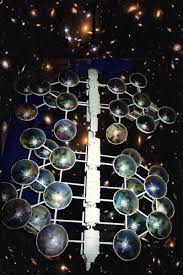 Following the cataclysm of the Moon and the disappearance of Moon Base Alpha. The Earth was thrown into a tailspin but was still aiming to fix the ecological devastation of  WWIII. 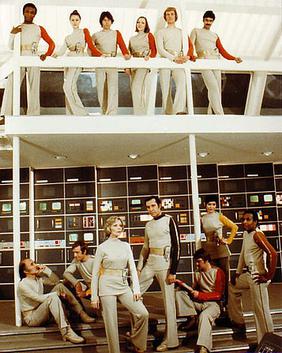 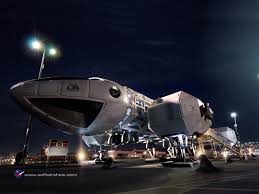 Following the success of the first long range commercially viable Ion Drive systems on both the Discovery in 2001 and the high profit space freighter fleet missions  of 2008. NASA was revitalized into a far more active commercial roll with the funds provided by corporations like Tyrell and Weyland.
Nasa though also had become part of the so called PAX incentive. The Pax or peace organization sought to prevent another WWIII at any cost. They're operatives were found throughout many timelines.
Agents placed in sleeper cells across timelines at key points in history. Only To be awakened should the need arise. 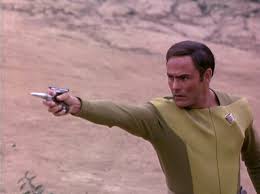 There is evidence that Tyrell had a hand in the creation of PAX which had ties to both the United Planets and  had access to much of the advanced technology found within the ruins on Alpha Centuri.
PAX sleeper agents were placed near many colonies in deep orbit. A key set of circumstance could awaken a team of these experts.

WWIII caused scars across  the collective unconsciousness of humanity for generations to come. Freeman Lowell was part of a new breed of  resident botanist and ecologist who watched their world burn up under the thumbs of genetically superior madmen.

Lowell had contact with Born Again Earthers. A movement which carefully preserves a variety of plants for their eventual return to Earth and the reforestation of the planet. Lowell spends most of his time in the domes, both cultivating the crops and attending to the animal life. These groups believed in the Heirloom genetics which had deep ties to the terraforming technology. Technology that the Weyland Corporation both manufactured and marketed over a period of many years. The same technology that was used to terraform certain areas of Earth. They used the ARK II marketing campaign. A semi reality based Saturday morning  holo show of a fictitious future in the most extremely isolated parts of the United States. 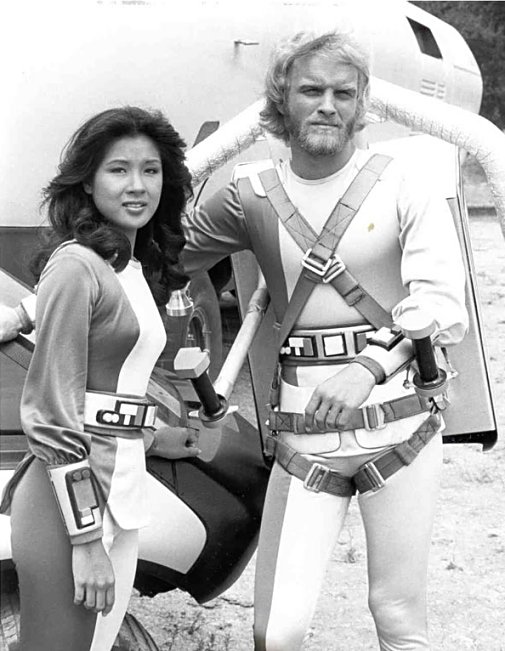 The show even had a semi truthful introduction:
"For millions of years, Earth was fertile and rich. Then pollution and waste began to take their toll. Civilization fell into ruin. This is the world of the 25th century. Only a handful of scientists remain, men who have vowed to rebuild what has been destroyed. This is their achievement - Ark II, a mobile storehouse of scientific knowledge, manned by a highly trained crew of young people.
Their mission - to bring the hope of a new future to mankind."
Though aimed at kids and entirely funded by Weyland Industries. The show showcased a number of emerging technologies that would become standard in many of the Weyland Colony worlds.

From the Ark II mobile laboratory to the Roamer EVA kids across the cosmos watched with rapid attention as these technologies were shown to them week after week with the incredibly strong eco friendly message. Someday they might work on an ARK II or get to drive a Roamer. 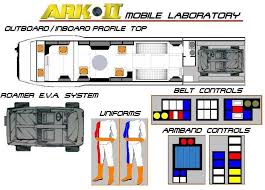 Other vehicles were the incredibly versatile explorer RT01
& The Landmaster  series which were often manufactured on planetary colony sites. 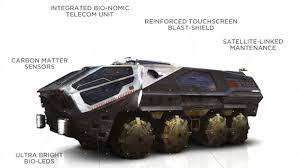 The Landmaster served with distinction before and during several engagements of the Romulan wars. 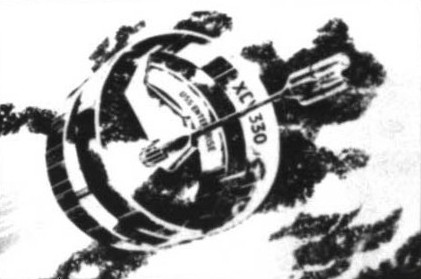 A contemporary of the ships  2153  the Declaration series of ion and hyperdrive ships were in service being used by the United Planets to ferry colonists to the Alpha Centuri colonies. The launch  of the NX-01 Enterprise spelled the end of the era for these ships. Even though they were contemporary with the NX-01 Star Fleet began to emerge as a well respected power within the interstellar community. 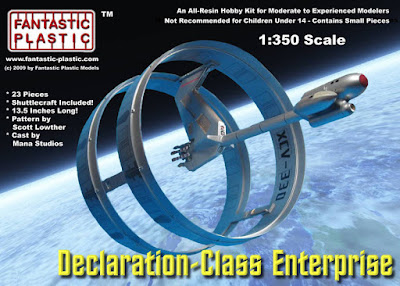 These ships were fitted by hyper sleep chambers allowing the crafts to pack quite a few passengers together with little issue. The ships were the product of both Weyland industries technology and the emerging technologies of the United Planets. There were hundreds of these ships made. It is only recently that they have come out of mothballs and been retro fitted with spike drive one thru threes. 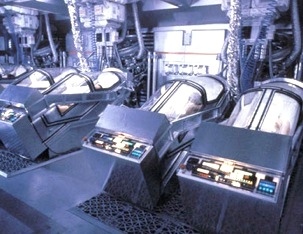 More Information right over HERE
Posted by Needles at 1:56 AM