When he drew nearer, bounding from slope to slope, his features were manifestly those of some great devil animated with ire and malice towards the sons of Adam. His hair, in matted locks, streamed behind him like a mass of black pythons; his naked skin was livid and pale and cadaverous, with the skin of the dead; but beneath it, the stupendous thews of a Titan swelled and rippled. The eyes, wide and glaring flamed like lidless cauldrons heated by the fires of the unplumbed Pit.
Clark Asthon Smith  By The Colossus of Ylourgne 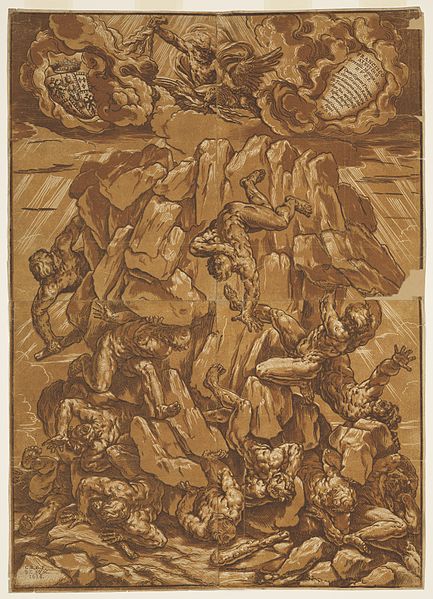 Within the Deep Astral there are ancient giants, demons, gods, & monsters that have been prisoners for untold eons. These beings have been the subject of uncounted alien scavengers, parasites, & others who seek to exploit the tremendous opportunity for potion creation,organ harvesting, and exploitative alchemical operations. 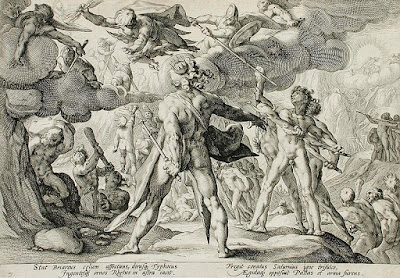 These beings dimensional locations are very dangerous drifting between the Outer Darkness & the Deep Astral making such operations hazardous undertakings at best and sheer suicide at worst. Only certain half demon and Hyperborean races can survive even a momentary brush with the forces of the Outer Darkness not to mention the hazards that beings such as dimensional shamblers & the 'hounds of the darkness' present. 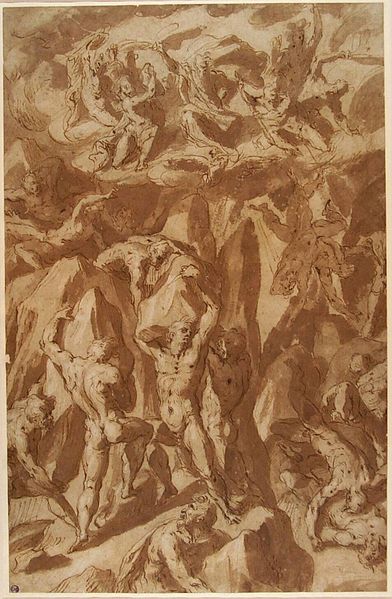 These demonic horrors given parodies of humanoid form challenged the gods themselves in rebellion. With the add of the Outer Gods & at a terrible price these beings have been consigned to the depths of the deepest parts of the Astral plane.

Here are six possible adventure locations to challenge & bedevil even the most adventuresome fools to challenge the realms of the Deep Astral. Should these beings be loose upon reality the devastation & cosmic horror would be tremendous. Only the highly advanced super science tools of alien gods can be used to mine, harvest, take away the biological & bio engineered treasures of these beings. No harm comes to them for the eternal torment is but a passing flicker in their consciousness. Damage up to 1d100 points is instantly healed and the chains of adamantine & Rel metal are indestructible.