Out among the asteroids of the Old Solar system are ancient living relics not seen in a million years. Here are some living ships to bedevil and confound your players. 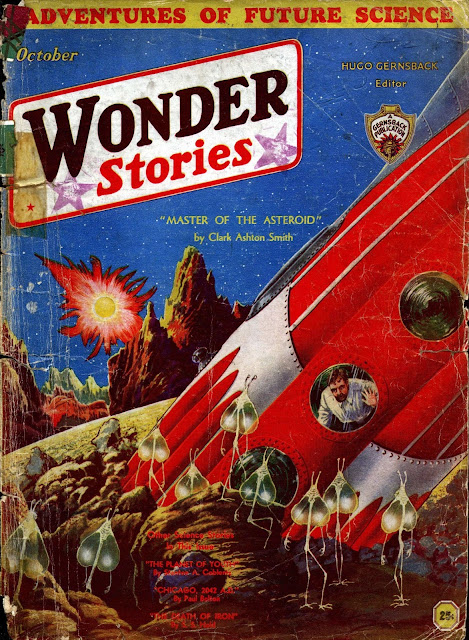 " Man's conquest of the interplanetary gulfs has been fraught with many tragedies. Vessel after vessel, like venturous motes, disappeared in the infinite — and had not returned. Inevitably, for the most part, the lost explorers have left no record of their fate. Their ships have flared as unknown meteors through the atmosphere of the further planets, to fall like shapeless metal cinders on a never-visited terrain; or have become the dead, frozen satellites of other worlds or moons. A few, perhaps, among the unreturning fliers, have succeeded in landing somewhere, and their crews have perished immediately, or survived for a little while amid the inconceivably hostile environment of a cosmos not designed for men."
Clark Ashton Smith
The Master of the Asteroid
The Old Solar System asteroid field is full of many ancient treasures & relics beyond human understanding or reckoning. There are ancient living ships that still ply the spaceways without crew or understanding of their original purpose. These ancient craft were part of the Atlantian star craft whose brains & A.I. networks were grown around the Anzû models created millions of years ago by the Elder Things. These craft are incredibly complex & valuable beings who fetch hundreds of  thousands of gold pieces on the open market. 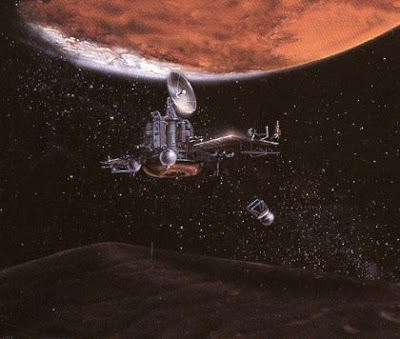 There are of course the half dead craft of the Mi Go run by the brain cylinders of their loyal agents & followers. Immortal, half insane from the cosmic horrors that these beings have experienced. The Mi Go ships are dreaded things and seen as ill omens by many spacers & those of Old Earth. But these are of course only a small sample of the millions craft that use the Asteroids as cover for their nefarious activities. 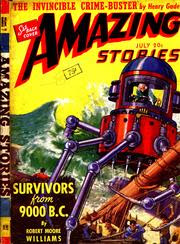 There are hints of such things in "No Man's Land in Space" from the July 1941 Amazing Stories by Leigh Brackett. It's got an asteroid full of space pirates, a rogue industrialist, and a crazed scientist set against the start of a war between Earth and Venus.
You can grab this one right over here! 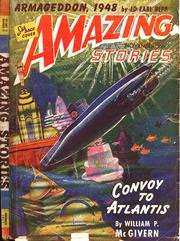