The Vagabonds of Space There are those smaller souls who wander across the face of  Human Space suntanned by alien stars. Souls who often find themselves on the outer most worlds rubbing elbows with the likes businessmen on worlds like Hnalla II & beyond. Many of these vagabonds of space wander from world to world star to star. Sometimes working ship duties one day on a nuclear slow boat, then trading in maps to lost civilizations in the local space   yard the next. Many times these strange souls pick up alien trinkets, beads, devices,plus other odds & ends. Many times they are down on their luck & willing to trade choose information, other times they can be  juicy sources of information. These colorful souls are always quick with a joke or story as long as a drink or meal is forth coming.
Random Space Trinket  for Trade  Roll 1d10 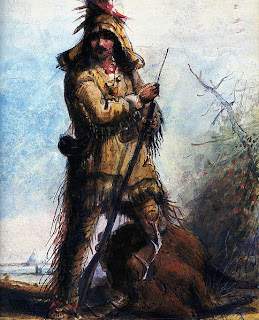 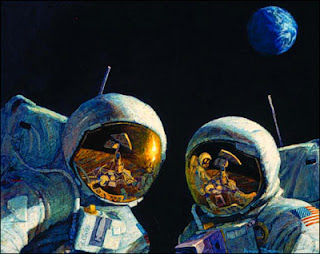