Happy Post July Fourth All You Far Out Spacers! Today saw me watching Lost In Space Season three episode one & thinking about Human Space Empires!  A brief summery follows: The Robinsons have to leave the planet they are on. Once in space, the robot is swept overboard and has to be rescued. While rescuing the robot, the Robinsons find a prison ship filled with cryogenically preserved prisoners.
Phanzig: (while he has Dr. Smith in the cat's cradle noose) I'm as innocent as the day I was born. As gentle as the day is long, harmless, tender. A prince of virtue.


This has got to be one of my all time favorite episodes its got everything a dungeon master could want really! 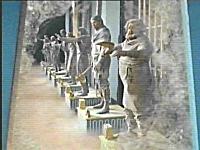 The pc's can easily take the place of the crew of the Jupiter Two & have a grand time aboard the prison ship. For a dark twist the prisoners might still be murderous space psycho paths hell bent
on killing everyone! 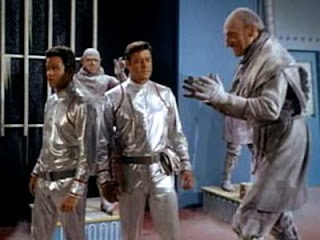