I've been doing a lot of rereading of the B/X box sets recently because of recharging the batteries of my old school foundations & to some extent my OSR resources. There's a certain something that goes beyond mere nostalgia here. The fact is that Expert Dungeons & Dragons has a lot to offer the OSR crowd if they know where to look. Expert is the Dungeons & Dragons set that takes the players up the long level of PC progression but there's more to then merely that. Looking over the Dungeons & Dragons Expert Wiki entry reveals certain key aspects to this;
"The Expert Set rulebook covers character levels 4-14, and begins with an introduction to wilderness adventures and playing a long-term campaign" 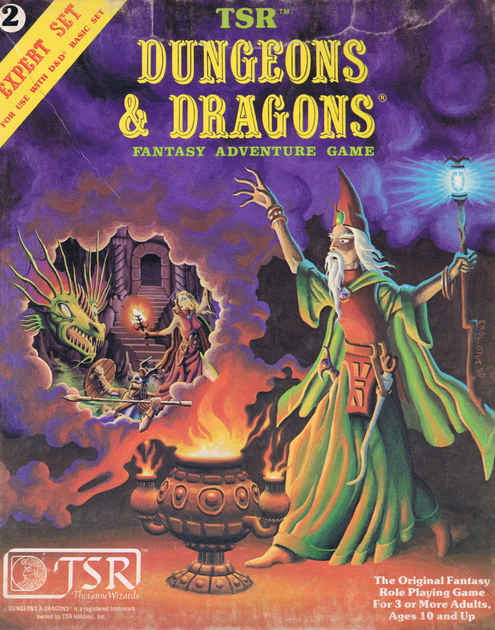 Here's the beginning of domain level play for players & their PC's plus the expansion of the magical abilities of wizards & clerics in Dungeons & Dragons.

"The Player's section introduces rules for adventuring in the wilderness, as well as new weapons and equipment. It expands the spell lists for the cleric and magic-user classes, and introduces the concept of "reversed spells" (in which some spells may be cast with a result opposite to their normal effect). Because of their special abilities, the three demi-human classes are given maximum levels "to help keep all the character classes in balance":[6]:3 dwarves, elves, and halflings can only rise to 12th, 10th, and 8th level, respectively. When any character reaches a specified "Name" level, depending on their class, they are permitted to build a stronghold, and thus attract lower-level NPC followers."
So I know what your thinking. So what big deal we've seen some of these concepts in original Dungeons & Dragons in early issues of The Dragon magazine. Well when you get into modern OSR settings. These levels can have fundamental impacts on a campaign setting we've seen this in OSR products like Dark Albion & Adventurer, Conqueror, King's Auran Empire 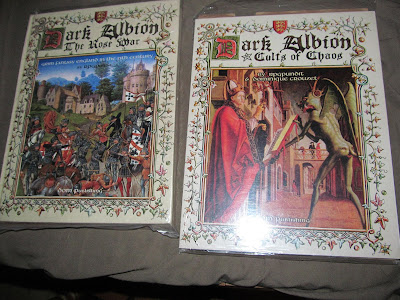 The ideas in the Expert Set dove tail into the design conceits of many latter day OSR products. But the real start of many of these Dungeon & Dragons adventure campaign anchors come straight out of the original Dungeon & Dragon campaign worlds. Greyhawk, Blackmoor, & especially Arduin push the ideas of the domain home base for player's PC's to adventure from.
"The bulk of the Dungeon Master's section provides details for creating and running both wilderness adventures and a long-term campaign, including designing the home town and area of player's characters, and combat rules for various wilderness terrain" 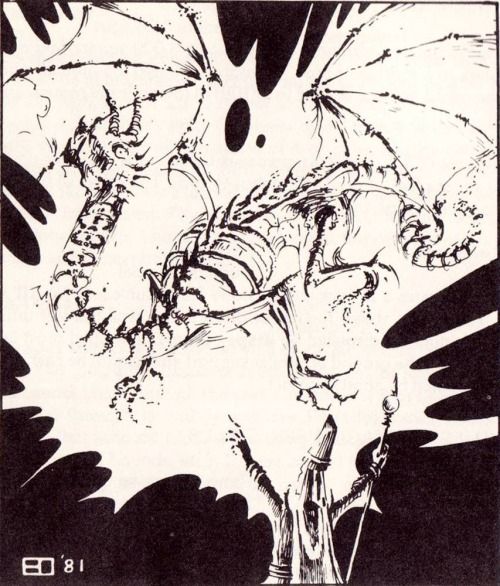 Gary Gygax, & Dave Arneson   knew exactly what they were doing with giving the PC's a so called 'home port' to hang their hats in. This is the same style that we'd see in war gaming at the time for long term campaign. Yes Virginia there were players in the 60's & 70's who had long range war game campaigns especially in the SPI circles. 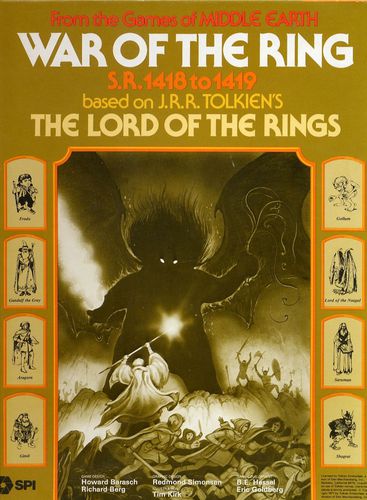 
David A. Hargrave went in a totally different direction in some ways with his Arduin Grimoire books. Here the idea was power for power's sake but the PC's were the movers & shakers of the campaign setting. Arduin to certain extent is smaller then Greyhawk but much more dangerous. The idea of PC death was built into the setting right off the bat. This was a conceit in old school & original Dungeons & Dragons where it was often dungeon master vs. players. But often this conceit changed during long term play. I've seen this & experienced it first hand. The Dungeons & Dragons B/X set changed this conceit in spades making the PC's the focus for more long term campaign styles. Sure you could get a similar campaign vibe from Arduin but Dave Hargrave's world made the PC's someone of substance straight out. Expert D&D gave the DM the long haul level option.
Both design & writing campaign anchor styles have merit & are still seen today in any number of OSR products & retroclones. There are a few reasons why the 'long haul' campaign works best:
Posted by Needles at 10:58 AM