There are dangerous places that people forget about where deep under the Earth the remains of the past are coming to impinge on the lives of those above. Cycles of Earth live, breath, and die but are seldom gone. With violence & weirdness these place burst upon the Earth. They're legacies in darkness & horror awaken when foolish adventurers and trespassers stumble upon them. 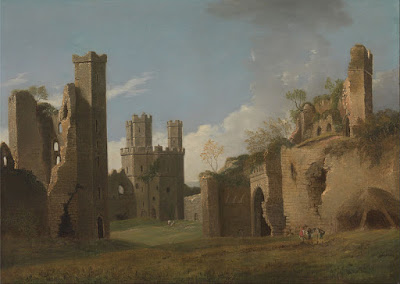 In the shadows of former glory & power mankind has built & rebuilt his destiny. There are places that seldom get mentioned today for they have grown wary & tired in the ways of the world but below the surface an evil and depravity sleeps to awaken every eon or so. Places whose names are lost to history but whose legacies live on amid the realm of legend and forbidden mythologies. 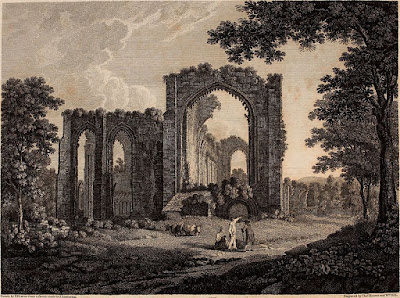 Wise is the adventurer who consults a scribe or sorcerers of the forbidden or the black arts upon the history of these places if he or she can even find such an individual. These scribes are often jealously guarded or secreted away by black magick guilds or the like. The cost of such a consultation will be at least 100,000 gold pieces and or a minor artifact of magic or super science. There are demonic powers from Saturn & the outer worlds that can be consulted but they are best left alone. Adventurers however are not wise nor the most patient of individuals.
"I have helped you heretofore in all things," said the image, with stony and sonorous accents that were echoed metallically in the seven silver lamps. "Yea, the undying worms of fire and darkness have come forth like an army at your summons, and the wings of nether genii have risen to occlude the sun when you called them. But, verily, I will not aid you in this vengeance you have planned: for the emperor Zotulla has done me no wrong and has served me well though unwittingly; and the people of Xylac, by reason of their turpitudes, are not the least of my terrestial worshippers. Therefore, Namirrha, it were well for you to live in peace with Zotulla, and well to forget this olden wrong that was done to the beggar-boy Narthos. For the ways of destiny are strange, and the workings of its laws sometimes hidden; and truly, if the hooves of Zotulla's palfrey had not spurned you and trodden you under, your life had been otherwise, and the name and renown of Namirrha had still slept in oblivion as a dream undreamed. Yea, you would tarry still as a beggar in Ummaos, content with a beggar's guerdon, and would never have fared forth to become the pupil of the wise and learned Ouphaloc; and I, Thasaidon, would have lost the lordliest of all necromancers who have accepted my service and my bond. Think well, Namirrha, and ponder these matters: for both of us, it would seem, are indebted to Zotulla in all gratitude for the trampling he gave you."
The Dark Eidolon  (1935)  by Clark Ashton Smith