Like a worm-fretted visage from the tomb,
The moon unswathes her hollow, shrunken head,
Launching such light as foulders on the dead
From pallid skies more death-like than the gloom.
Under her beams the breasted lands assume
Dead hues, and charnel shapes unceremented;
And shadows that towering sepulchers might shed
Move livid as the shadows on dials of doom.
On hills like tumuli, and waters mute,
A whiteness steals as of a world made still
When reptant Death at last rears absolute—
An earth now frozen by malefice of eyes
Aeonian dooms and realm-deep rigors fill—
The gaze of that Medusa of the skies.
The Medusa of the Skies  (1912)
by Clark Ashton Smith

Mankind continues to live, love, and adventure on Old Earth but he is joined by newer races. The progency of vampires, ghouls, ghosts, monsters, and much worse exists along side of him.  'Madness rides the star-wind... claws and teeth sharpened on centuries of corpses... dripping death astride a bacchanale of bats from nigh-black ruins of buried temples of Belial...' 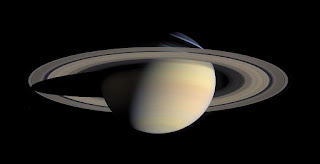 As the Boreas winds blow through the solar system the madness and insanity of the stars coming right has brought new & strange eons to Earth. From the hidden places & weird corners under the Earth came the men of Xinaián, the last of the Hyperboreans from their old colonies inside the hidden grottoes of the Asteroid field, & the Atlanteans from the deepest parts of the oceans of the Earth. They came to take back what was theirs once again. From out of the show places came the serpent men & their half formed plagues that left many changed in their images. Saturn now appears in the night sky & the 'Old Earth' has turned dangerous & whimsical. 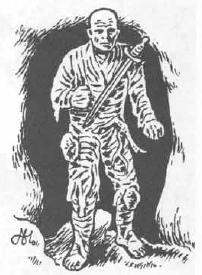 Adherer mutants sacrifice adventurers or anyone they  to uncaring gods while K'n -yan necromancers pay those same adventurers for the treasures of ancient tombs. Berbalang trade bits of sorcerers knowledge for slaves to implant young while Dark Stalker assassins enforce the wills of their lich lord royals along with their undead kings & queens. 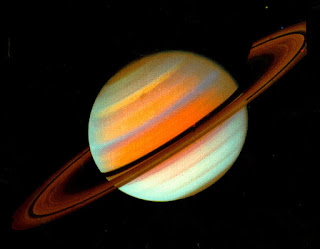 The wasteland are dotted with thousands of ruins of the old world & there are ancient treasures to be had. There are adventurers, slayers, opportunists who roam the wastelands looking for the secrets of the ancient ones. Many has lost the secrets of  Hyperspace & faster then light travel & only his atomic rockets now ply between the stars except for the occasional ancient Hyperborean ship or Lumerian space barges. They pay pennies for the treasures of the ancients but still the Amazon knights, the Celtic warriors, the foolish Atlantian wizards all come to the city states to sell their wares like little children with toys. But the cities are dangerous places and the wastelands of Europe are the bastion for cults of worshipers of Thasaidon, Tsathoggua, Cthulhu & others are vaguely aware that epochs have come & gone. The stars will not be right again for millions of years but rumors of the return of the Elder Things & report of sightings the Yithians continue. But the dire cults of Shub-Niggurath, Nug and Yeb, Ghatanothoa thrive in what was the Fornia basin rift. 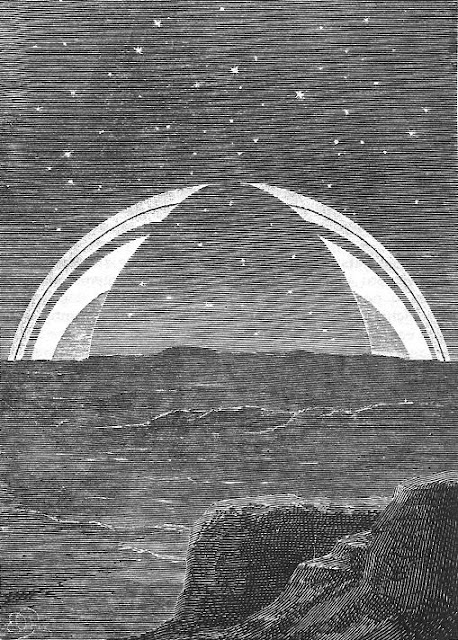 Meanwhile the Old Mars colony worlds have come alive with life once again as The Dweller in the Gulf & its brother/sister deity Vulthoom have brought back  the Aihai, & the various multi colored races from within the underworld of what was Barsoom. Already the Green Martian war clans stalk the dry basin seas and the alien jungles have bloomed once again but the human settlements have been caught short but the alien exploitation corporation thinks they have situation well in hand they don't. Atomic rocket ships take off from the Old Earth city states and cross over with slow atomic cargo ships from Mars & the Outer Worlds while rocket jockeys take much needed medicine, supplies, etc to the Martian colonies. 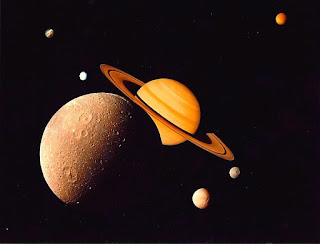 These are dangerous times as adventurers are only now starting to exploit the wastelands & wilde of what was China,Russia, and most of Eurasia. A brand new land locked sea and environs are rumored to be the home of pig demons, shape shifters, and ancient enemies of mankind better left to the imaginations of children. This is a dangerous time my friends best to protect yourself and your friends with a membership in an adventurers guild.