Down some of the more forbidden alleys of  Staritstan-8 there are dark back room shops & laboratories where black miracles of science are being wrought & for the right price they may be yours. The alchemist uses his incredible super science to create life from the lifeless. Historically it referred specifically to the concept of a miniature though fully-formed human body, for example, in the studies of alchemy and preformationism.
The super science version of this creation is a fully formed creature created from a human genome template & used in a wide variety of applications from labor to bio computers. The alchemist(scientist) must make a super science roll to complete any  of these creations. The anthroparion class This creature, called an anthroparion, is able to understand complex instructions, adapt to variable conditions, and learn simple tasks. They are often used as cheap labor & have a very limited life cycle as well. Certain models are coupled with cloning for the making of pleasure slaves & such. Many also have a tendency to be taken over or possessed by certain classifications of  extra planar creatures such as Jinn. 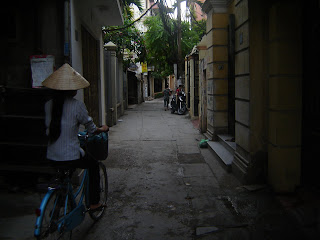 
Often used when knowledge is needed beyond the usual score of a human life. The brain of a corpse is raided for certain tissues. These are then used to implant the memories & skills of the deceased into another so that those skills might be preserved. The implantation is very selective as the alchemist uses his psychic senses to selectively block the past memories & emotions of the deceased from the conscious of the user. There have been several instances of the deceased taking control of the user. This is often consider one of the darker uses of the sciences. The receivers of this technique are often indentured servants  as slaves are never trusted with this technology.


Homunculus mini-clones
Often used when extended conversations with a deceased person is needed. The homunculus has all of the knowledge of the deceased & can further learn more then they did in life. These creatures may have extended lives of up to 100 years & are stores of knowledge themselves. Several pirate organizations have used this process to create vast pools of knowledge that their captains can pull from psychically. The rumors of these clones taking control of such organizations are completely unfounded.


These small planetary creations are planar & homunculus creations of real planets & allow their creators to monitor the health & spiritual well being of their place of origin. For example the atmospheric conditions & weather will be visible within these creations & so forth. Many religions of the gods of order consider these creations both forbidden & treading within the domain of the gods however. They have been consigned to the seedy back alley labs for now. They are however very popular with wealthier clients


A psychically aware  Homunculus is created &   lobotomized after being driven mad by exposure to the Outer Darkness. The alchemist projects his mind on to the creature & shifts through the Outer Darkness in the relative comfort of a star ship. When a specific location is reached a skill roll is made & the star ship leaps through unreality to their destination. The down side is that a save must be rolled every five jumps or some extra planar demon may notice the alchemist. These drive systems are very expensive & prohibited under the gods of order. They are often used upon large pirate vessels adding 20% to the cost of construction or instillation.

Often considered the most risky & one of the highest arts of the alchemist. The Past Life Doppelgänger is the perfect blank slate. Simply inject the shapeless humanoid with the blood of anyone & it shifts through not only the present person's life but the past genetic lives of the person's ancestors. With the esp power a psychic is able to question this double about anything &  it will answer as truthfully as it can. The double may also be used to replace anyone but the copy is imperfect & may give itself away. The double is also a perfect genetic template for cloning & allows one to have a genome copy of the donor whose blood was used.
Doppelgänger may after 42 uses become sentient & very psychotic with all of the various personalities that have been copied. This personality will be a unique combination of those donors. The alchemist must be very careful when creating these forbidden doubles. They are very close to several ghul life forms that have been encountered. There are whispers of ghul RNA sequences being used in the creations of these life forms
Psychic Channel Homunculus
The tissues of a psychic yoga master are used the creation of this Homunculus which allows the creature to use all of the following powers three times per day:
Psychometry (three times per day)
Psy luck ( three times per day)
Empathy(three times per day)
Third Eye (three times per day)
Inter-planar barrier(three times per day)
Pyrokinesis(three times per day
This homunculus is also known as the great deceiver or the lying homunculus & broadcasts a low level siren call to any hostile agencies within the area. Should the homunculus find someone hostile to the players or the npc using it, it will communicate via Esp lies, falsehoods, & any truths that it can twist with its little nasty mind.It is said that the yoga master's evil will lives on through it even after 200 years having been copied again & again in its creation. 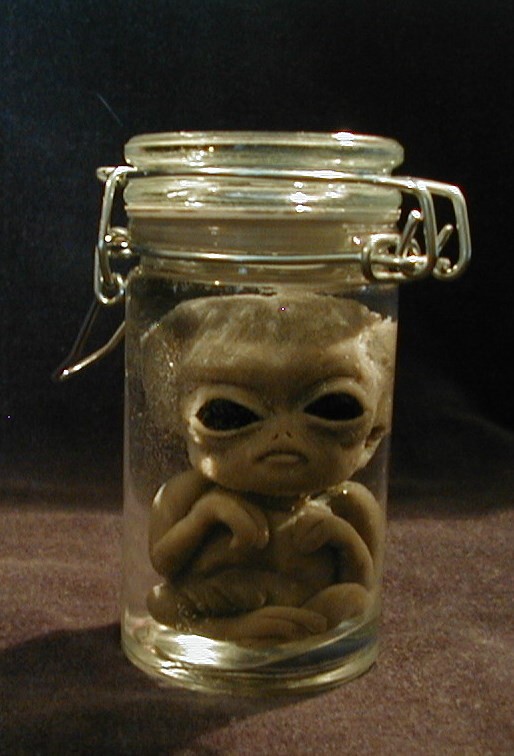 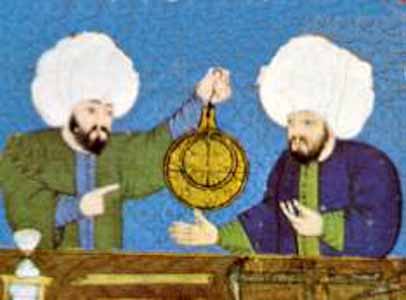