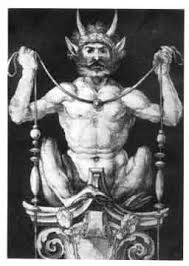 The Consuming Promise
There are always those who are looking for short cuts in life & those looking for quick advancement. The Demons of the Outer Darkness are always there to answer the call with quick access to incredible powers! They are a whore's promise for they come with a terrible price to be sure. Each time a power is accessed the person's life is consumed by the demons themselves at a rate of 1d10 years off your natural rate. For its your life fueling the powers you are using. Each time a person accesses them they must make a save vs or be addicted to the feeling of power & bliss they feel even as 1-3 points of damage is done to them. This damage is easily recoverable but the ravages of it will begin to show. 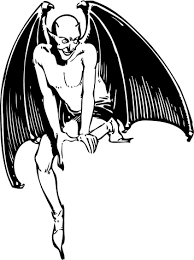 More to Come
Posted by Needles at 9:49 AM