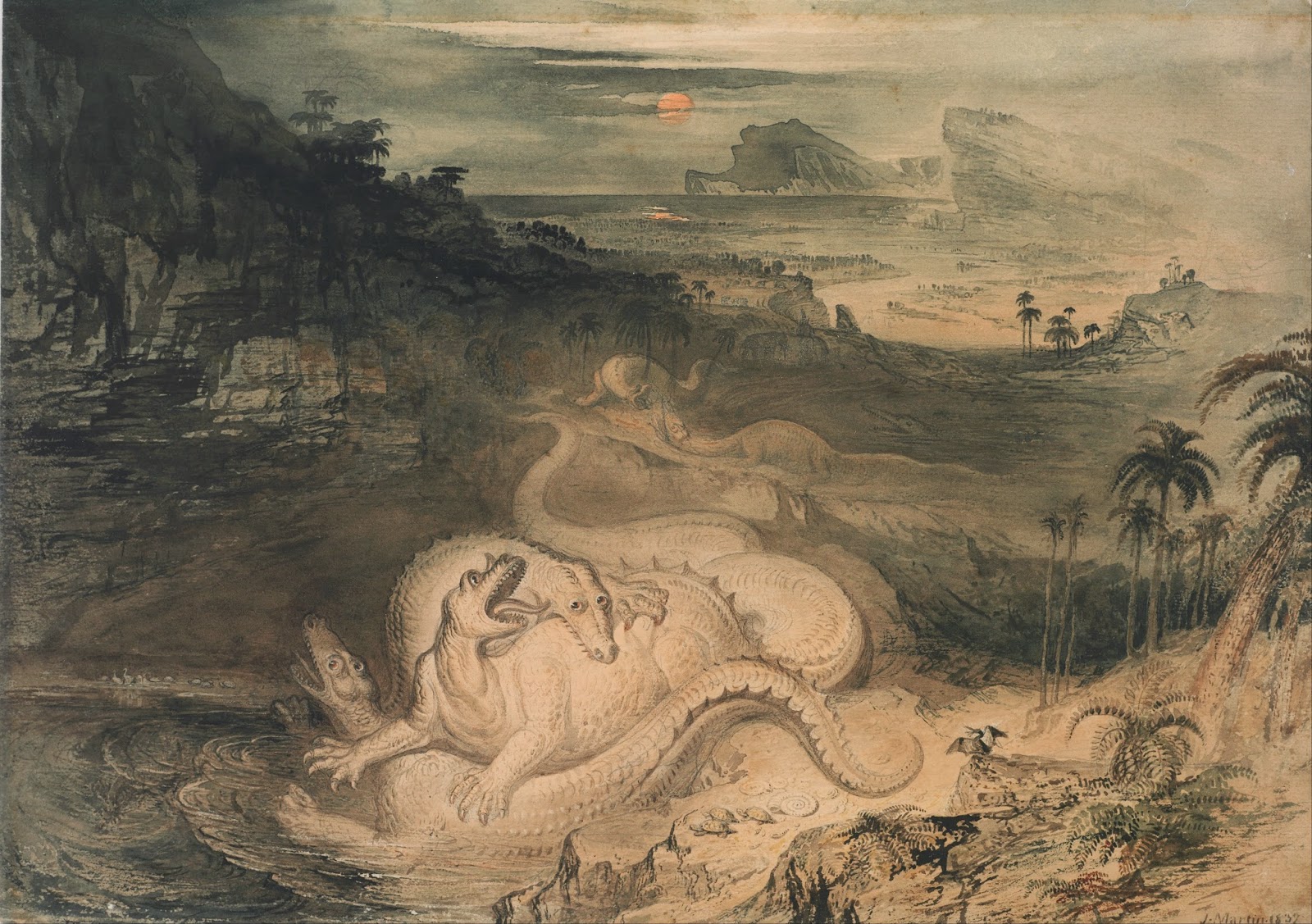 The swamp world of Venus is a world of vast oceans and prehistoric swamps, a place of dangerous and deadly monsters as well as mutated dinosaurs and other creatures of bygone ages. This is an old world which has evolved mega predators and weird giant monsters. Some have speculated that this world has been used as a dumping ground for giant monsters or Kaijū by aliens over the eons.
There have been thousands of civilizations and tribes which have evolved across the face of this world despite or perhaps because of the presence of these monsters.
There is speculation among super scientists and adventurers that the humanoid tribes of this world might have been cast off experiments and that this planet may be nothing more then a biological dumping ground for various races and several temples found in the low lying swamp regions suggest that this might be true. But this is world teeming with possibilities for adventurers or those looking to start over.
A world of countless ruins, weird humanoid races, dinosaur like monsters, and even mutated monsters from a thousand worlds across the universe. Just the sort of place for adventurers to wind up who seek opportunity and fortune. The most dangerous areas are the deep inner Venusian swamps which team with primitive life forms and dangerous predators and scavengers of all types. Here then is a random encounter table for some of the more dangerous Venusian life forms.
The swamps often expand and contract with tidal movements bring with them quick growing giant fungus and deadly slimes and oozes. These are fed on by some of the larger insect things and other predators. Amazingly these swamps are where the largest and richest concentrations of ruins and dungeon complexes are, once the home of incredible lost and forgotten port city states some time in the past. Artifacts, relics, and strange technologies are often forced to the surface by tidal actions. There is evidence of incredibly violent and lethal conflict sometime in the planet's past. 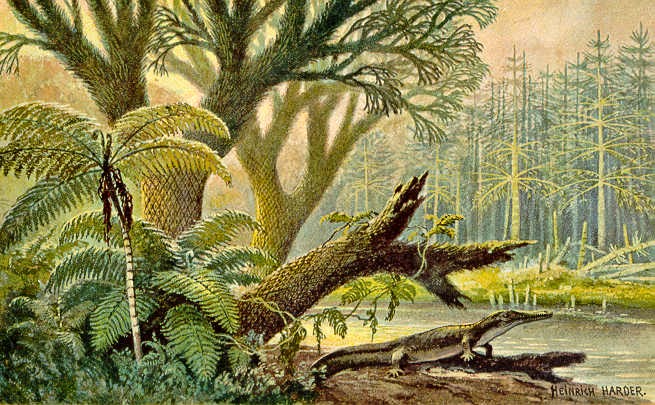 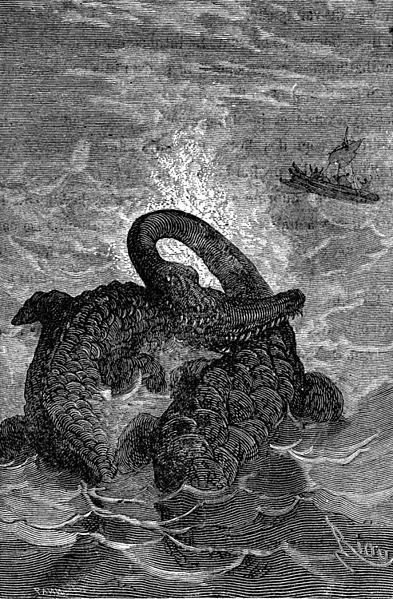