Within an ancient land, whose after-time
Unfathomably shadows its ruined prime.
Like rising mist the night increases soon
Round shattered palaces, ere yet the moon
On mute, unsentried walls and turrets climb,
And touch with pallor of sepulchral rime
The desert where a city's bones are strewn.

She comes at last: unsepultured, they show
In all the hoary starkness of old stone.
From out a shadow like the lips of Death
Issues a wind, that through the ruins blown,
Cries like a prophet's ghost, with waiting breath,
The weirds of finished and forgotten woe.

So over last twenty four hours we've been picking up the parts & pieces of our Atlantandria Port City Of Accursed Atlantis game last night. This game has been on hiatus since August due to the death of two of our regular players. We're using a heavily modified Adventurer,Conqueror,King rpg system. Last night's game saw the party bargaining with inhuman powers. The party went to deal with a regional leader of the Greys to bargain with a superscience cure for their paladin Sir John. Many of the adventure elements were taken straight from Adventurer, Conqeuror, King's Barbarian Conqueror's of Kanahu 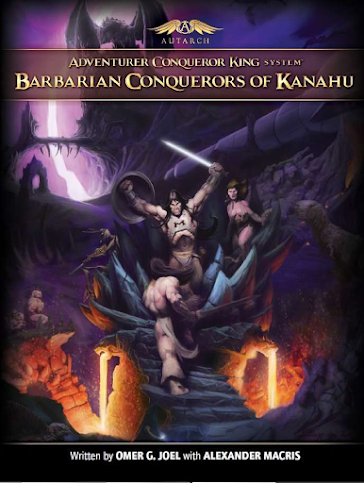 The Greys being the demonic half breed  bastards that they are demanded a power crystal from a bug hive on the Southern tip of Accursed Atlantis. The bugs in question come straight outta of  Night Owl Workhop's Colonial Troopers. The Terrans are in an all out protracted war with 'the bugs'. 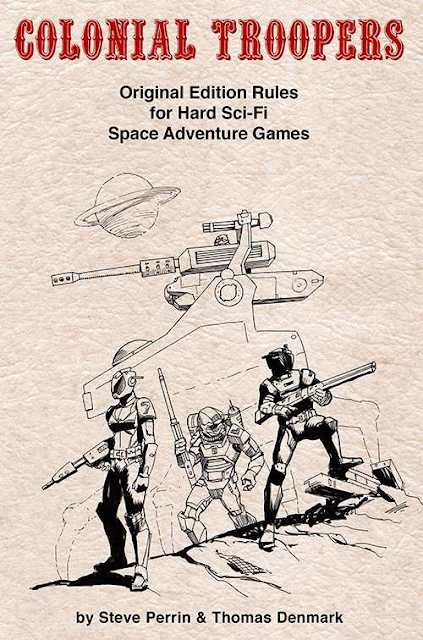 The party wanted to think about the bargain but later that night at camp they were attacked by a group of vampire cultists! There was an all out fight & gun shots were fired.  The cultists were captured & staked out for the morning suns. They then contacted the Greys & accepted the bargain for the power crystal. 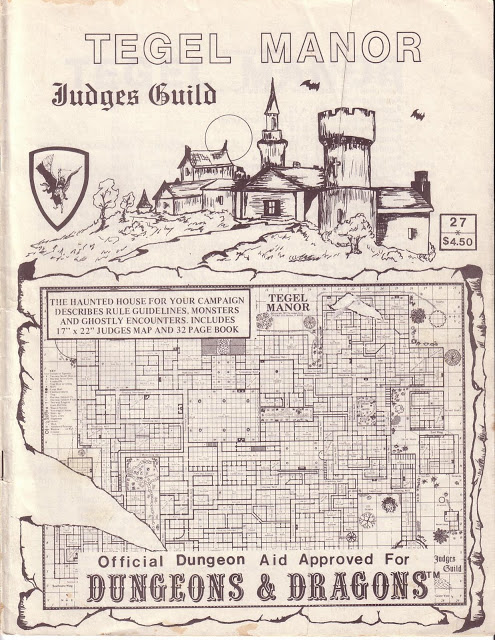 Meanwhile the Rumps are not staying quiet & their own operatives have been moving across the wasteland toward the party. They picked up the trail back in Atlantandria & talked with several folks who had dealings with the party. This included a rather snutty  Terran ambassor & operative.